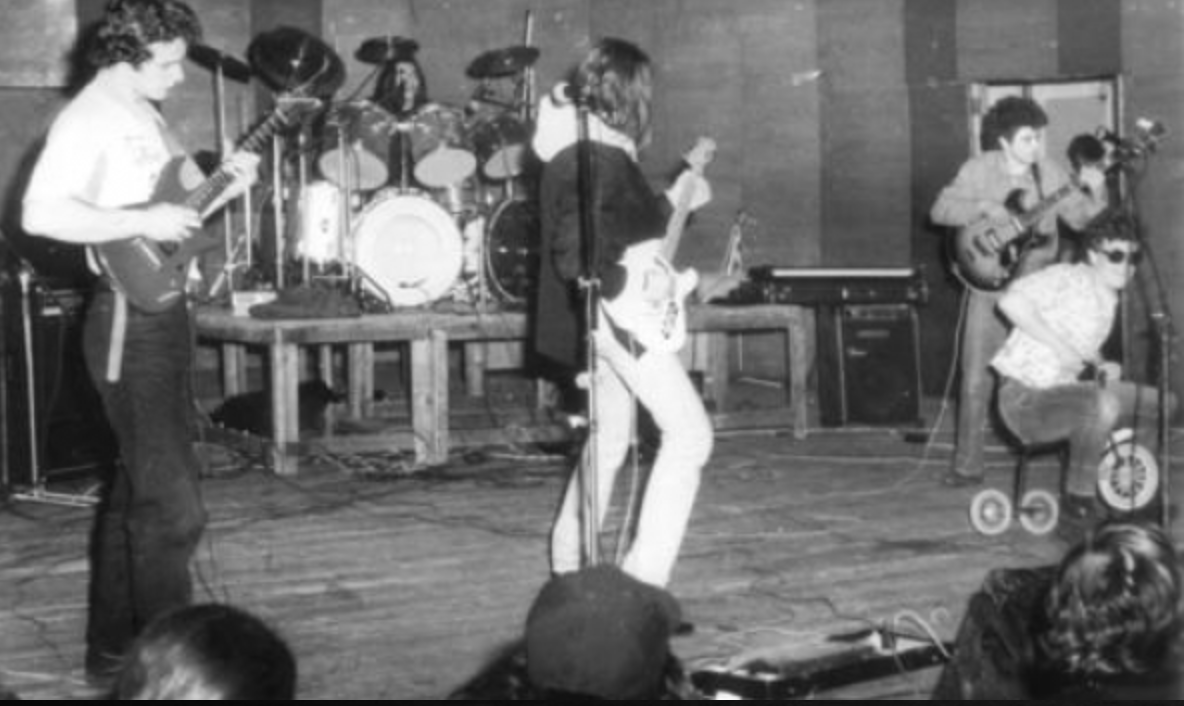 The Scroletics is a punk band from Ruse, Bulgaria. The band was founded by the brothers Varbin “Uncle Varban”, George “Snox” and Stefan “Vaflich” in 1993. They play mostly their own music. Their first album “For Children” was released in 1994. They have toured in different cities in Bulgaria. Their next albums are “Women Against Feminism” – 1997, “Suicide Lights” – 2001 and “Lucky Strikes Back” – 2003. The single “Singles for Singles” was released in 2003 too. The Scroletics broke in 2003 when The Snox went to work on ships and a little later the drummer Vaflich moved to USA. In 2009 the Snox was back and initiated the reunion of the band. Nowadays only 2 original members play in The Scroletics – George “The Snox” and his brother Varbin “Uncle Varban”. New musicians joined the band and it was activated again. In 2015 they started work on the next album which has a work title “Collision 2015”. Recently when they tour they use the bass player from another band from Ruse – Ivan from Gunpowder